Washingtonian Magazine: Sophie offers feedback and tops for Melania in, “Why Is the FLOTUS Instagram Account So Bad?”

InTheCapital: “[Sophie’s] careful balance of polished looks and a refreshingly witty cadence in conversation only confirmed why she has become one of the biggest social forces in D.C. in the span of a few years.”

The Examiner: “Gary Vaynerchuk once said ‘Hustle is the most important word ever.’ University of North Carolina alumna, Sophie Pyle (@SophiePyle) embodies Vaynerchuk’s maxim with an impressive CV for a person under 50, much less one still approaching 25. ”

Media Bistro: “Pyle launched Guest of a Guest DC from nothing to a popular event coverage site in the District…” 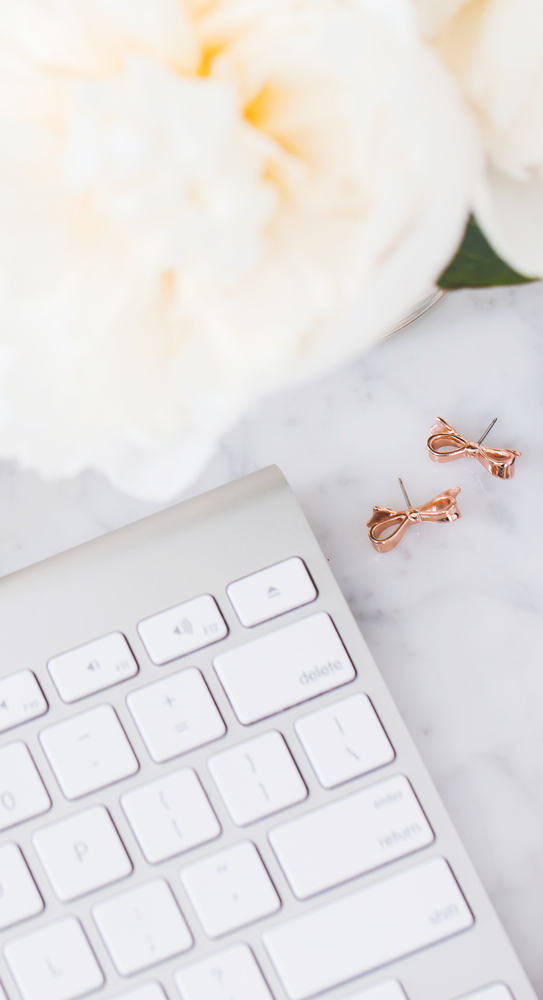